I know it’s been silent from my side for a while. The current situation around the world has been a great catalyst for that. Too much noise without me adding to it.

However, this will be an exception.

Due to global flight and assembly restrictions, all planned touring is on hold. Not exactly what anyone had hoped for since this is an important anniversary year for Lacrimosa. But where there is a will, there’s a way.

We will be playing a special concert where you can participate, in real-time, in a virtual event online. This Lacrimosa live show is one of a kind.

Since it’s a full-blown concert, on a large stage, with lighting, sound, crew, etc + added broadcast production, it will inevitably be a paid event. We hope for your understanding.

You can get your tickets and learn more about what to expect HERE.

See you in cyberspace.

All confirmed upcoming (and past) show dates can be found HERE. 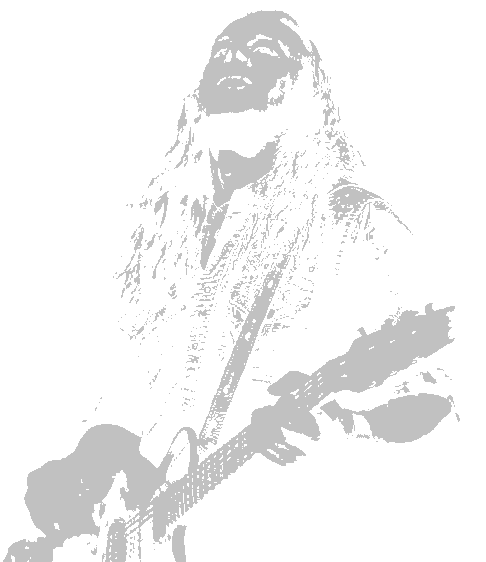 CRANK UP SOME EVIL MASQUERADE ON SPOTIFY

THE LATEST UPDATES FROM EVIL MASQUERADE

New Video And Single – Out Now

A special thanks to the fans who contributed to this video with their own clips. You are mentioned in the...

The post New Video And Single – Out Now appeared first on EVIL MASQUERADE.

Evil Masquerade has recorded a cover version of the Lacrimosa track Revolution. Now you have the opportunity to be in the video...