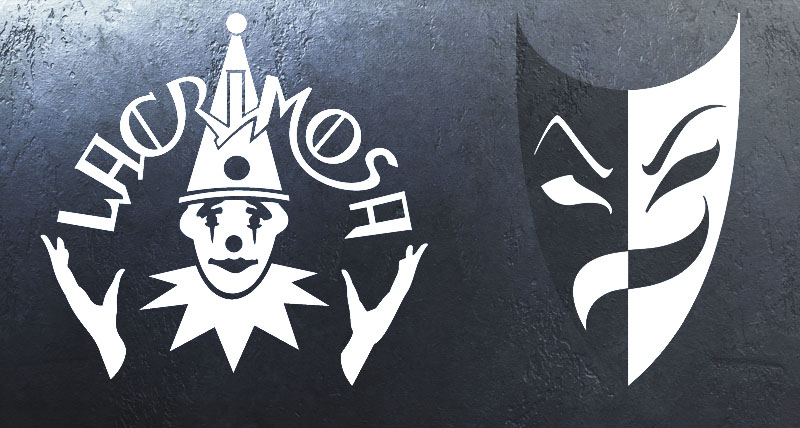 As many of you have already heard, there’s a Lacrimosa cover album being released by Hall Of Sermon before long. It’s a part of the Lacrimosa Anniversary Box where you get lots of other cool stuff as well.

I was invited to make a contribution with Evil Masquerade.

Even though there’s a lot of great Lacrimosa material to choose from, there was no problem finding the perfect song for Evil Masquerade.

It’s a song that I did record the guitars for the original version with Lacrimosa. I have also performed it live with the band many times. The Evil Masquerade version, however, is very different. I hope you will enjoy it as much as I do.

I have already been asked several times which song it is. For now, let me just say that I find it to be very accurate in these crazy times. More to come.

For those of you who want to hang out, let’s do it HERE.

Find out more about the Anniversary Box HERE. 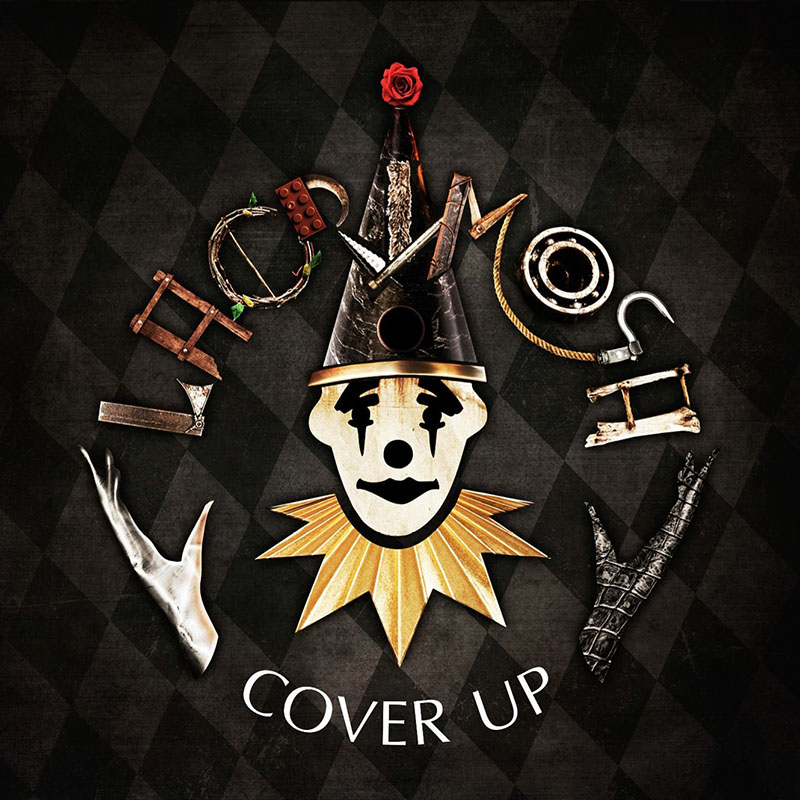